This is an unforgettable 2 day adventure in Mikumi National Park, a premier wildlife area. You can combine a safe and exhilarating walking safari with a night game drive where you will see animals that are active only at night!

Mikumi National Park is among Tanzania’s Southern Parks and its fourth-largest national park. It is easily accessible from Dar es Salaam, just a 5-6 hours drive away. With almost guaranteed year-round wildlife sightings, Mikumi makes an ideal safari destination with 3230 sq km set between the Uluguru Mountains to the northeast, the Rubeho Mountains to the northwest and the Lumango Mountains to the southeast. It hosts buffaloes, wildebeests, giraffes, elephants, lions, zebras, leopards, crocodiles and many more breath taking species.

A one and a half hour drive from Mikumi national Park is the marvellous, lush and unforgettable Udzungwa Mountains National Park.

This national park is 1,990 km2 and contains a tropical rainforest, mountain forest, miombo woodland, grassland and steppe. It has vertical height ranges from 250–2,576 metres, incorporating the Udzungwa Mountains part of the Eastern Arc Mountains. With more than 400 bird species, 2500 plant species (25% of which are endemic) and 6 primate species (including the Iringa red colobus and Sanje crested mangabeyit), the park offers the second largest biodiversity of any national park in Africa.

The udzungwa trails are accessible from various points along the road. Registration has to be done at the Park offices and a guide is provided for each group on the trail. An armed ranger is provided for those who want to camp on the trails overnight night. Prices for Udzungwa are similar to those of Mikumi National Park, however please contact us to arrange a tailored and cost effective tour to meet your needs.

From Dar es Salaam you will travel by private transport to Mikumi National Park. The drive is on very good tarmac roads and takes 5-6 hours with interesting views of the Tanzanian landscape on route. You will arrive in the afternoon and settle into your room in a game lodge within the National Park before taking your night safari. (We can arrange for tourists on a strict budget to stay in a guest house in Mikumi village 12 km from the park entrance).

A unique opportunity to learn how to track African wildlife on foot – a memorable experience you will never forget. We will leave after lunch to return you back to Dar es Salaam. 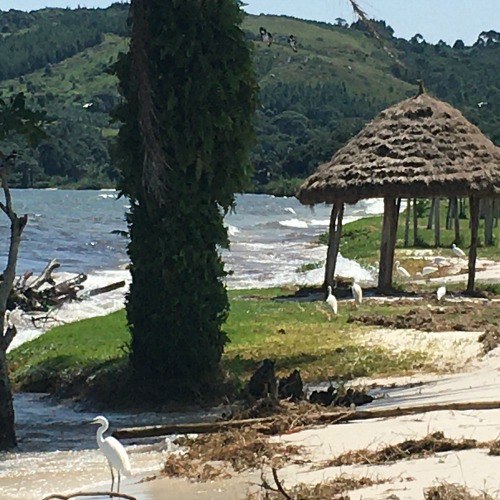 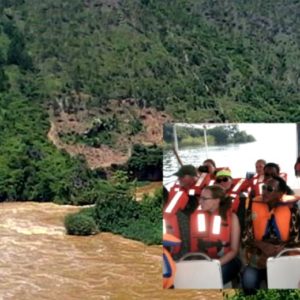 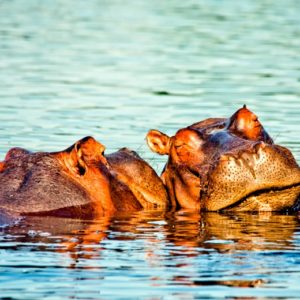 Kiroyera Tours are an award winning tour company who has offices in Bukoba and Dar es Salaam, Tanzania. For the past 20 years we have assisted domestic and international travellers to discover our wonderful homeland and neighbouring Uganda and Rwanda.

We invite you to explore our website and contact us to see how we can make your travel dreams a reality.

KIROYERA TOURS ARE RECOMMENDED BY: